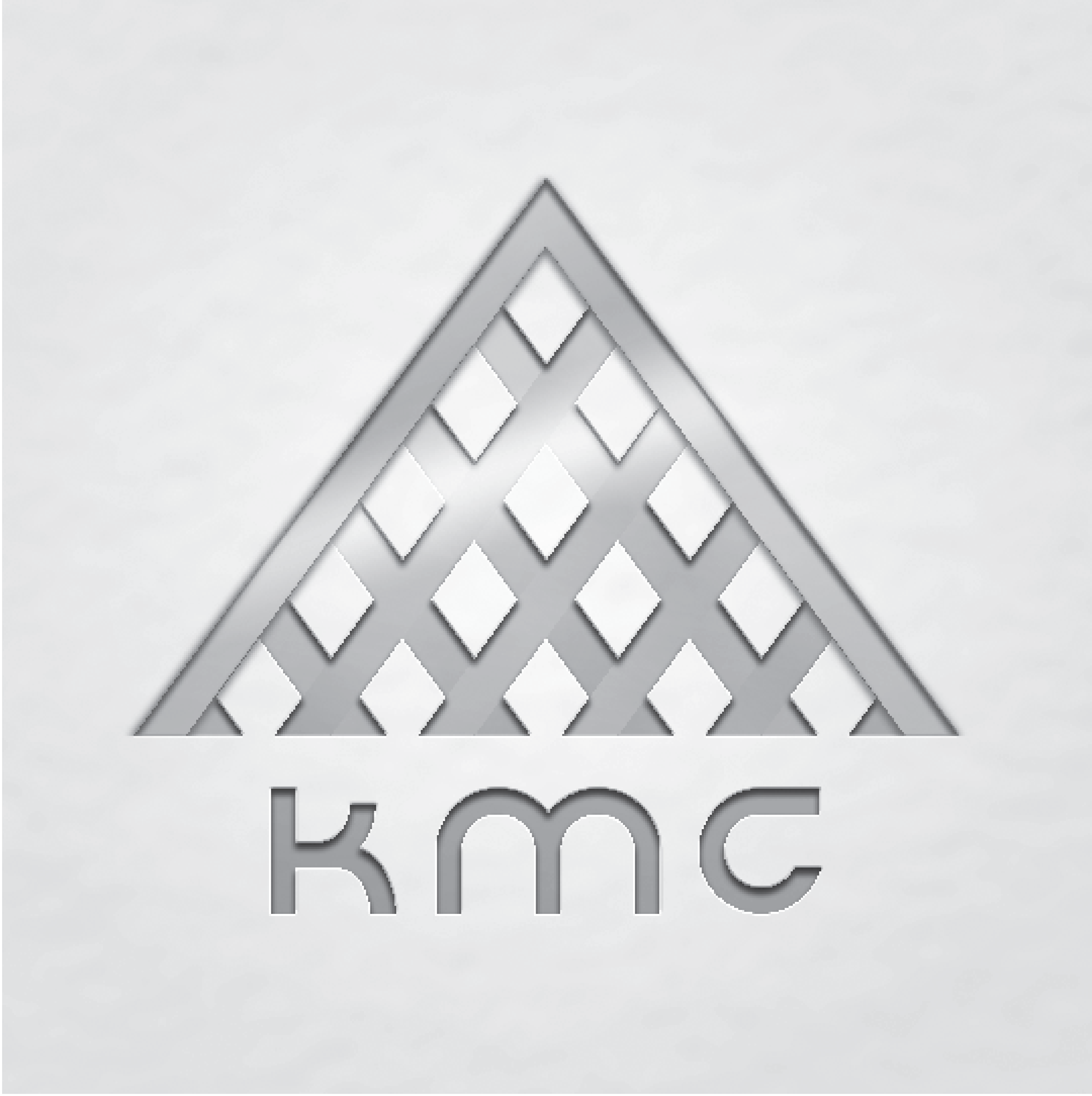 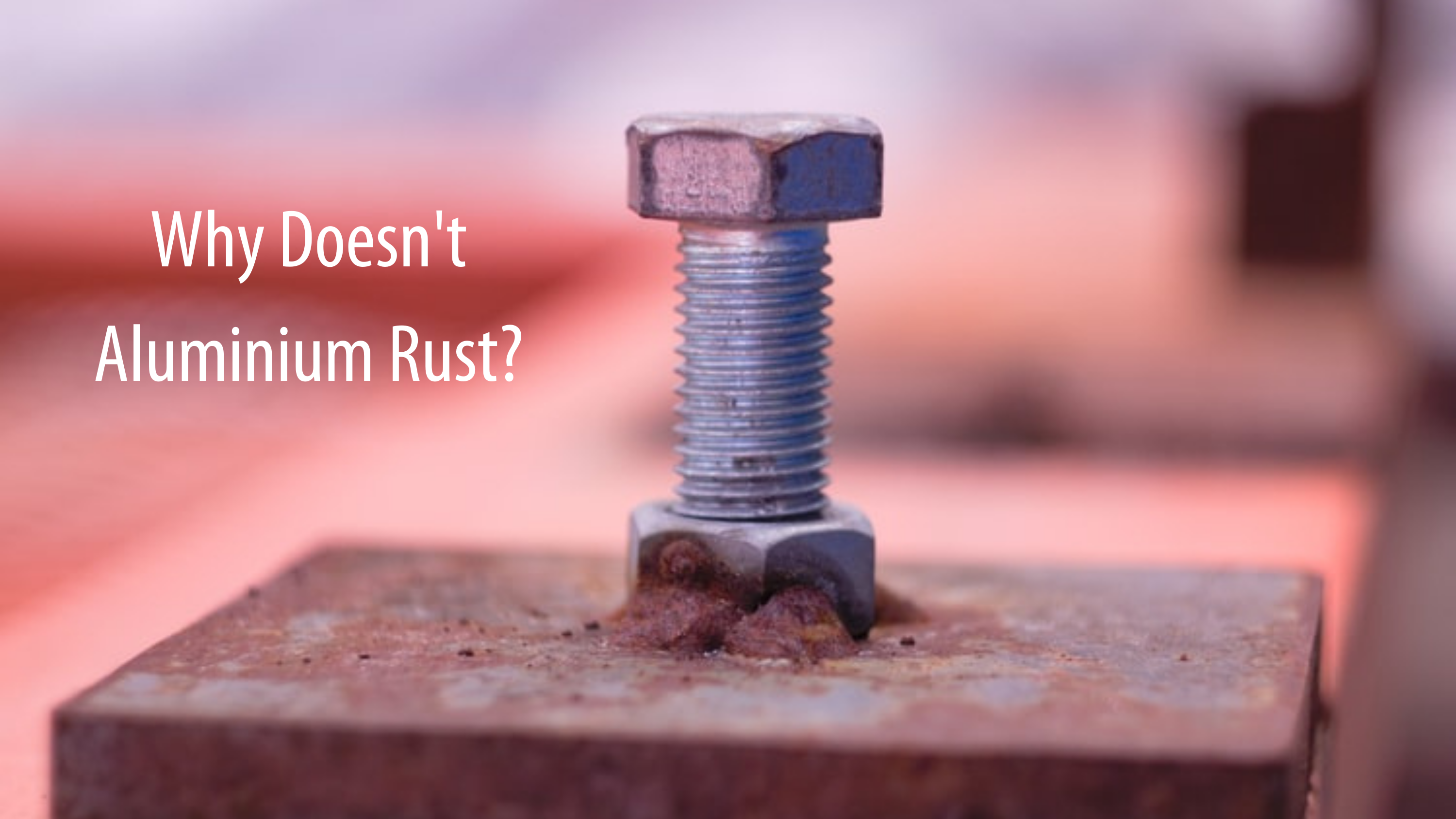 Rust is a very common, natural process. There is a good chance that you have seen rust on metal gates, pipes or even on your favourite kitchen utensils. However, you may also have noticed that your aluminium products do not rust. It is a well-known fact that one of the main features of aluminium is that it never rusts but, have you ever wondered why aluminium and aluminium products never seem to corrode? How do they retain all their properties without rusting, unlike other metals? To understand this better, let’s take a look at what rusting is and how it forms.

So what exactly is rusting?

Rust is an iron oxide formed by an iron and oxygen reaction when there is moisture in the water or air. Rust is an oxide of iron which is a form of corrosion. It is caused by a chemical reaction which affects iron and steel objects. Rust starts to eat away at the metal after it is formed, creating a flaky, orange-red coating that weakens the iron. It takes place as oxygen and water react with the metal.

How is rust formed?

The principal cause of rust is water. A particular example of corrosion arising as iron or steel reacts with oxygen and water is rusting:

The orange-brown powder observed on the surface of rusty objects is hydrated iron (III) oxide. Rust is most likely to occur on metal that has not been treated or shielded from moisture, regardless of the presence of water in the equation. In addition to this, salt also tends to speed up the process of rusting as well.

Only metals with iron or its alloys in them can rust, as this term specifically refers to the oxidation of iron (either in the iron itself or in steel), or to the iron oxide that is produced. Metals that rust easily are iron, steel, copper, bronze, brass, etc. So, what keeps aluminium protected from rust?

The answer is simple. When other metals start to rust, it forms iron oxide – a reddish, powdery layer that gradually flakes off to reveal fresh metal that starts to rust instantly, and continues to rust until the product deteriorates completely. But, when aluminium is exposed to oxygen, a protective thin sheet of aluminium oxide forms nearly instantaneously on the surface of the aluminium which keeps the metal from making further contact with the environment. This layer has exceptional corrosion-resistant properties. Although less alkali-resistant, it is fairly resistant to most acids. In general, except for marine magnesium-aluminium alloys, aluminium alloys are less corrosion-resistant than plain aluminium. This property can be further improved by different forms of surface treatment, such as anodising, painting or lacquering.

Aluminium, which accounts for about 8% of all elements in the crust of the Earth, is a common metal used to produce a number of items. You can find aluminium in cars, aeroplanes, roofing sheets, transformers, conductors, nuts, bolts, home appliances and more. Aluminium is favoured over other metals because of its combination of strength, corrosion resistance, low weight, and ductility. Are you looking for aluminium extrusion manufacturers or maybe aluminium fabricators in Chennai? Choose the Best Aluminium Company in Chennai to get the best deals for all your aluminium based requirements.

We build scalable, intelligent and professional web & mobile applications to simplify lives of different businesses and people since 2015.